The wider surroundings of the Hungarian capital boast more than just a couple days of sights; you can head north to the picturesque Danube Bend, west to the heart of the nearest wine district, Etyek, or east to Gödöllő, characterised by its gorgeous Royal Palace. Whichever direction you choose, what they all have in common is that they are part of Hungary’s treasure trove, and can help you gain some insight into the Hungarians’ soul.

The Danube Bend, north of the capital, is a popular excursion destination thanks to its stunning natural environment, although each of its most important towns warrant a trip of their own. Szentendre is often referred to as the town of artists, which is perfectly exemplified not only by its numerous museums and the artists who live and work here, but also by its noticeably Mediterranean, bohemian atmosphere. Charming, cobbled streets, colourful houses, workshops with fancy porticoes, art galleries and Serbian Orthodox churches can all be found in Szentendre. The town’s other gem lies a little further away from the old town. The Skanzen is Hungary’s largest open-air ethnographic museum and is brought to life by craft demonstrations; it can even be visited by light rail.

Heading north, you arrive in Visegrád, where a completely different type of experience awaits you: time travel to the Middle Ages. The theme is no coincidence as the 13th-century Citadel is perched up on the hill, with the former palace of Hungarian King Matthias in the heart of the town below. A spectacular knights’ battle following the falconry and archery demonstrations is just the start, you can then pay a visit to the blacksmith and stonemason’s workshop before rounding off your visit with a princely meal in medieval surroundings. The fact that Visegrád also has a thermal bath is just the icing on the cake…

Continuing along the Danube, you reach the country’s largest church, the Esztergom Basilica, which rises majestically above the city. After admiring its imposing interior spaces and the unparalleled view from its tower, head to the wine cultural centre below, where you can end your visit with a wine tasting and meal.

Northeast of the capital lies Gödöllő, famous for its imposing Baroque palace, which was the favourite recreational residence of Empress Elizabeth of Austria and Queen of Hungary in the 19th century. This era is brought to life within the walls of the building, and, if you are lucky, she may even appear in beautiful costume during your visit. In nearby Domonyvölgy, you can finally discover some Hungarian prowess during the horse show put on by the young herders, the so-called csikós. While afterwards, the strains of gypsy music accompanying the abundant feast will make the day complete.

Etyek was long called the vineyard of Budapest, and the name still holds true today, as this is the origin of some of the country’s most exciting white wines and sparkling wines. Nowadays, not only the wine but also numerous ham and cheese masters and wineries enrichen your visit making any side programme after the conference truly unforgettable.

Most of the abovementioned venues, such as the Royal Palace in Gödöllő, the Visegrád hotels, the Szentendre restaurants, the Esztergom wine cultural centre and the Etyek wineries, can all provide wonderful, unique venues for a MICE event.

If you’d like a more exciting experience than a short car or bus trip, you can even reach Gödöllő or Szentendre, for example, by nostalgia steam train, while you can take a boat trip up the Danube Bend as there are plenty of both scheduled or event boats making the journey. 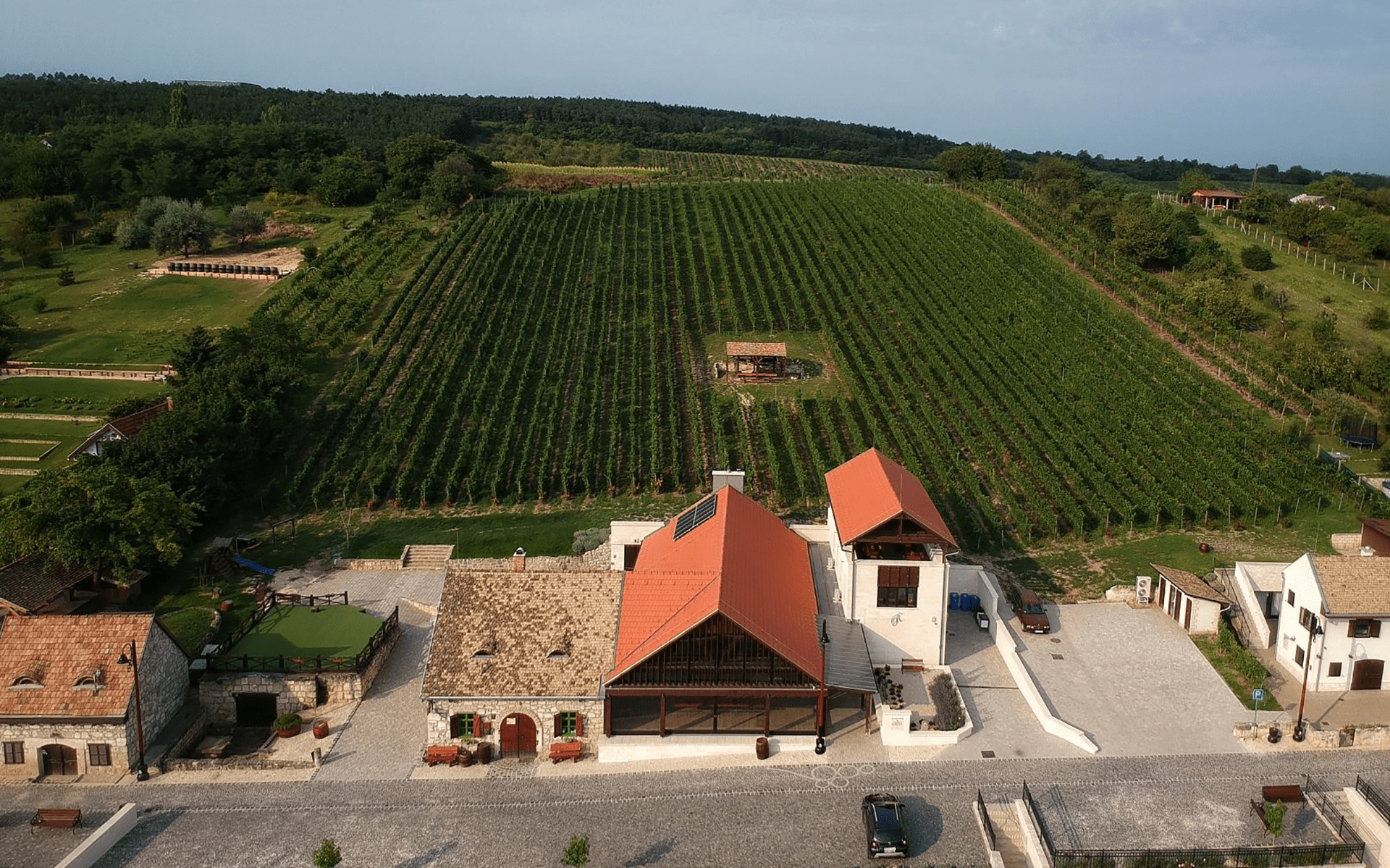 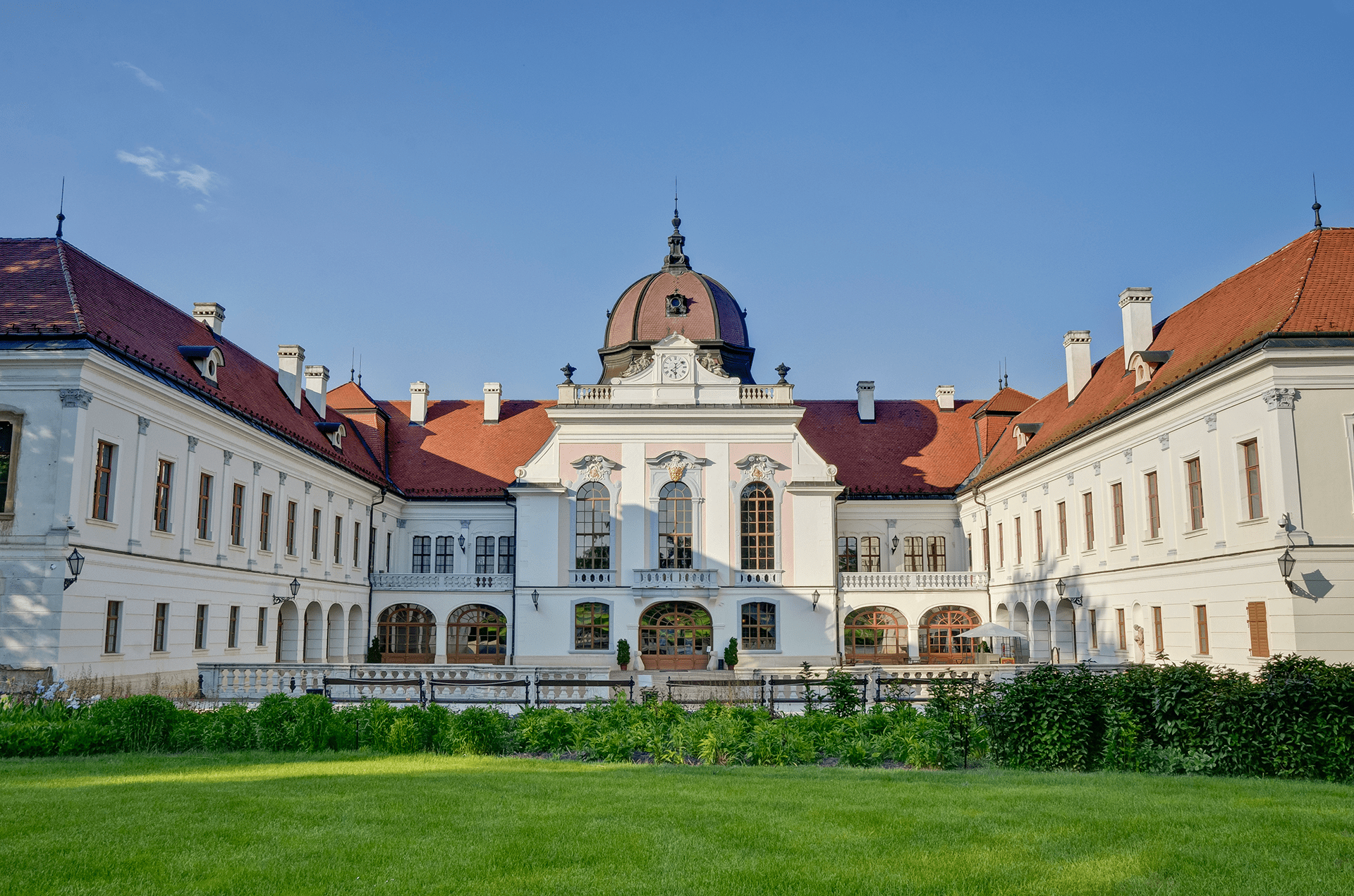 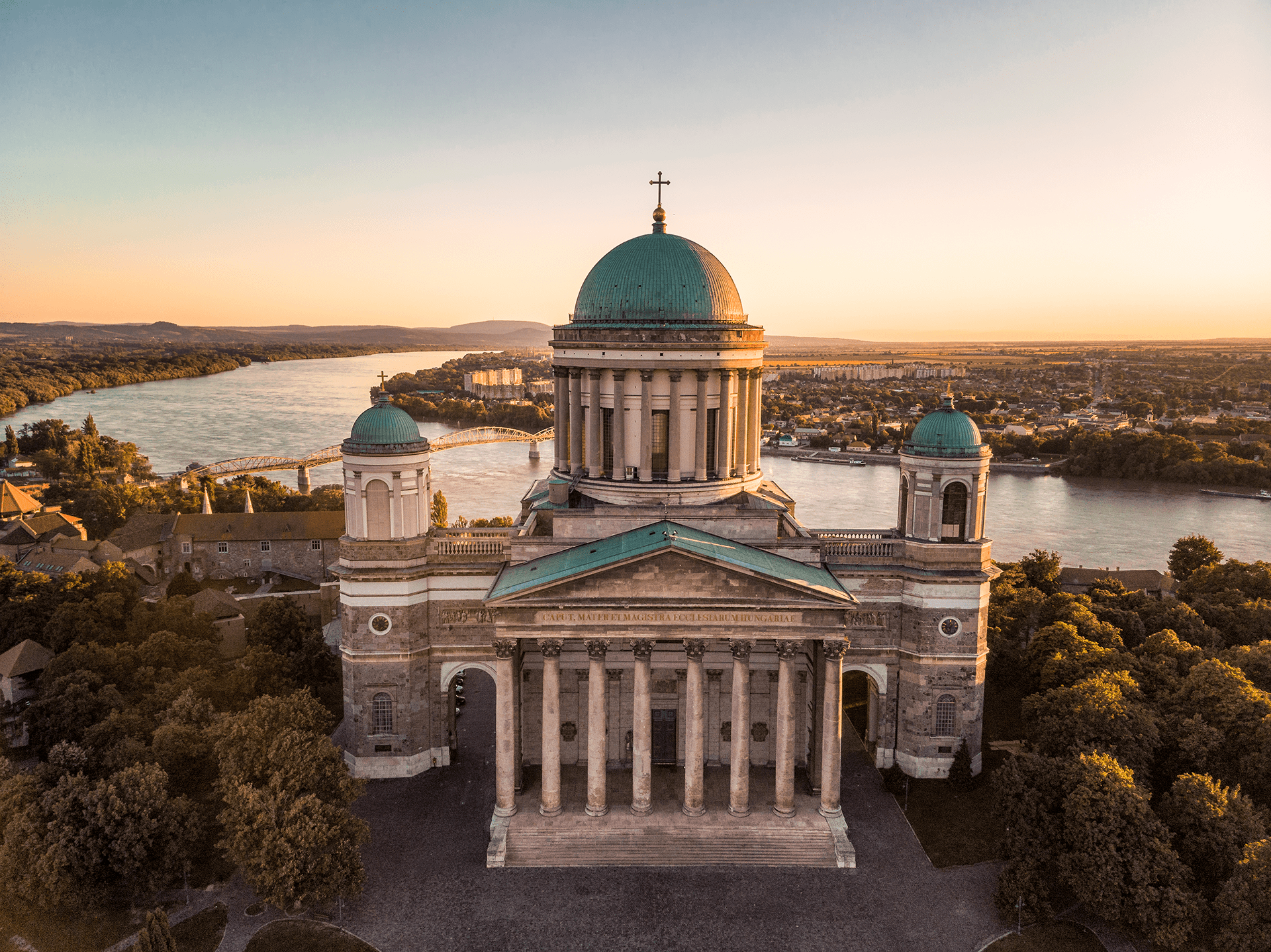 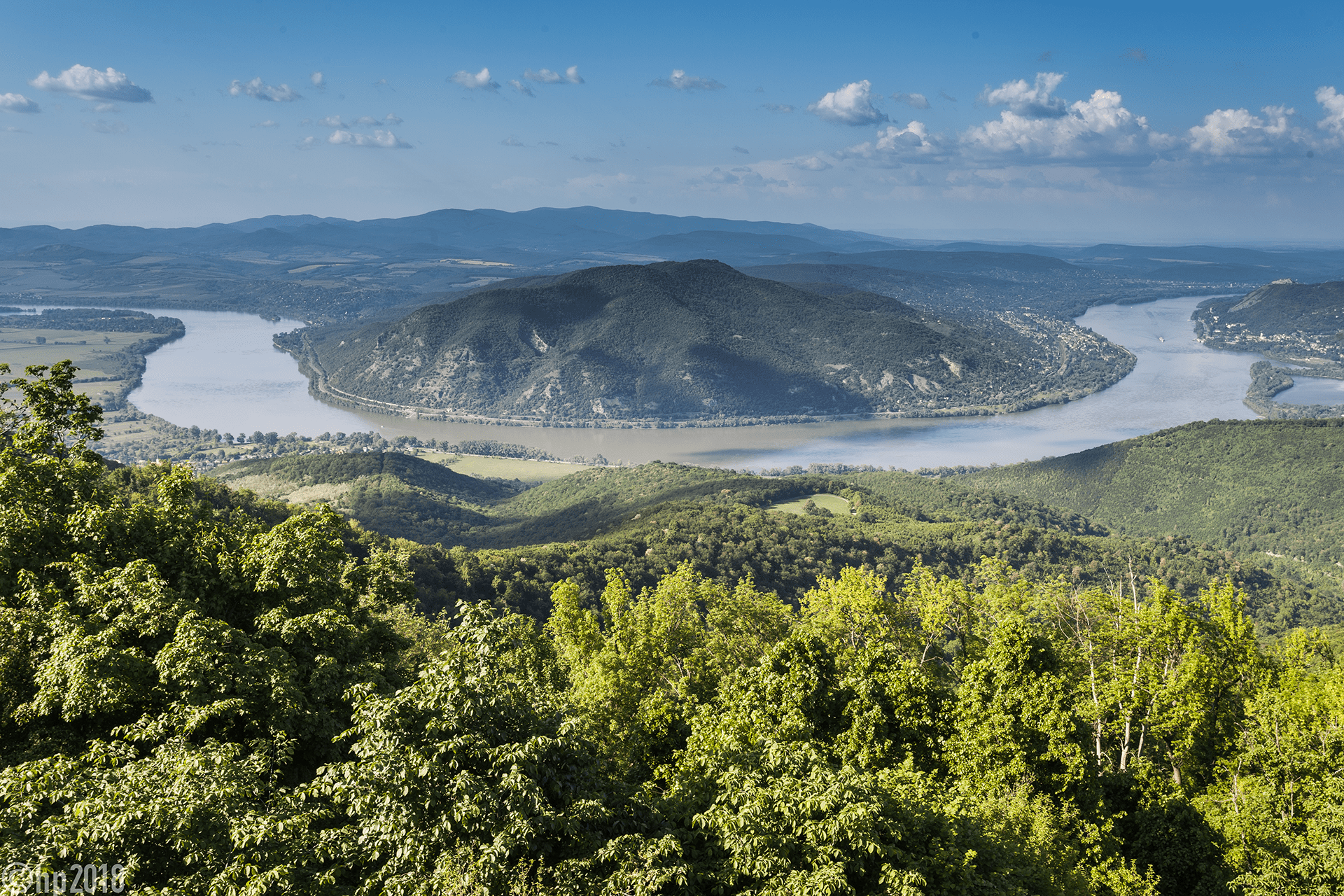 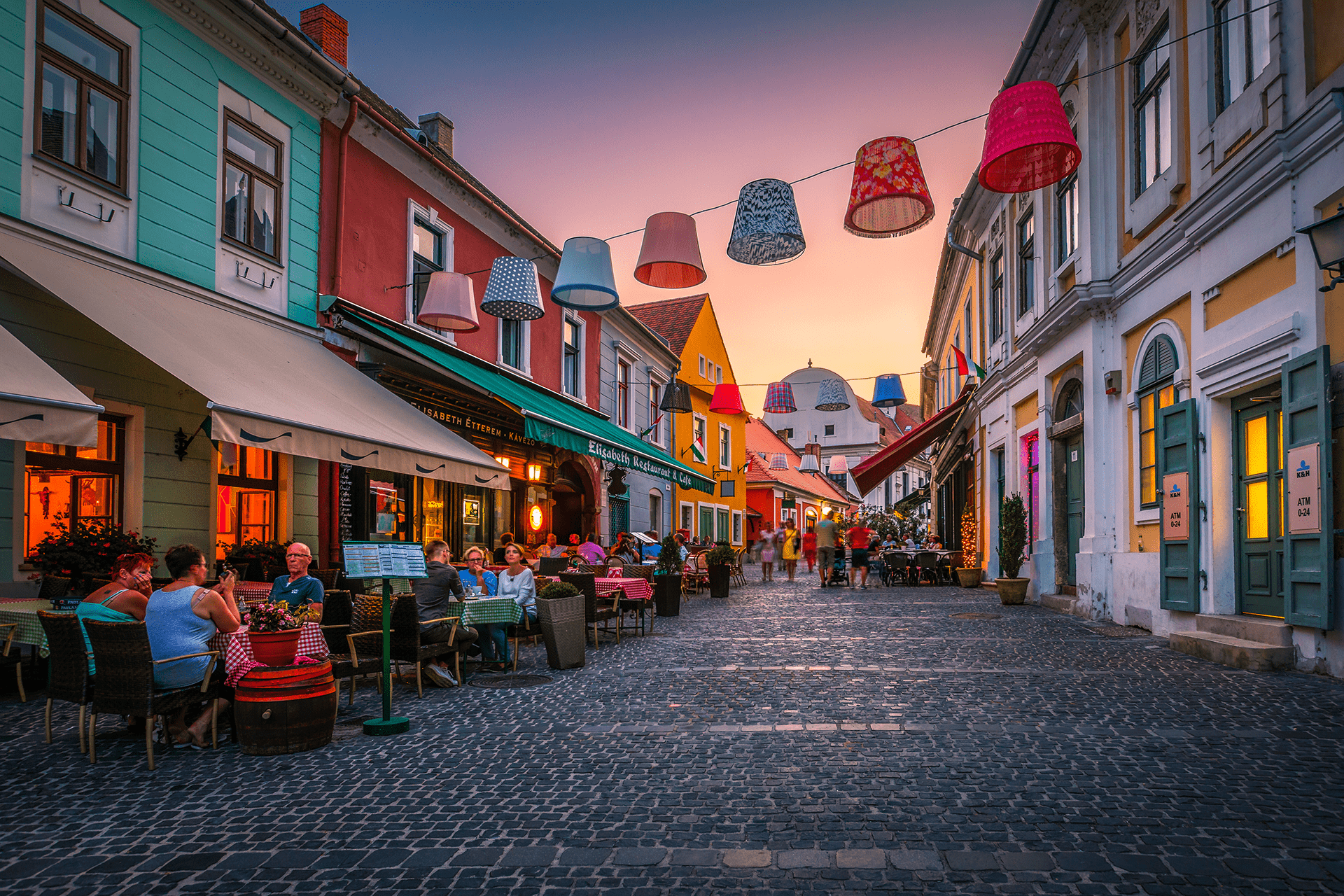