Budapest’s cultural buzz has made it an increasingly popular destination since the 2000s. It has become the kind of capital where lovers of the arts and culture visiting the city are sure to find something happening in almost every district of the city all year round.

Music and film festivals, exhibitions and theatrical performances all rub shoulders with each other. Moreover, the myriad of programmes also includes food and wine festivals as well as folklore shows, so there’s something to suit everyone’s tastes.

Currently under renovation, Budapest’s magnificent opera house, the Hungarian State Opera House is a UNESCO World Heritage Site and the crown jewel of Andrássy Avenue. Enjoying an opera here is a truly uplifting and memorable experience. MÜPA (The Palace of Arts), the Music Academy and the Erkel Theatre are other popular haunts of classical music lovers; moreover, like the capital’s theatres, they also put on modern arts performances.

Strolling around both the Buda and the Pest sides is a great experience thanks to the city’s eclectic architecture, which boasts numerous beautiful monuments from the different historical periods. Roman remains and still functional Turkish Baths, Classicist, neo-Renaissance and Art Nouveau architectural works line Budapest’s streets. The eye-catching St Stephen’s Basilica, Matthias Church in the Castle District and the largest synagogue in Europe are just a few of its many emblematic religious buildings.

Although the city bears the influences of centuries past in the style of its buildings, there is plenty of novelty and modernity to be discovered in parallel. So make sure you keep your eyes peeled as you wander around, enjoying the harmony of the beautifully restored shady parks and community spaces and admiring the brightly coloured murals, installations and lovely statues, which pop up here and there in the streets, just adding to the city’s overall charm. Even the city centre’s ruined pubs and their sometimes quirky, artistic furnishings along with the strains of jazz and blues emanating from them are part of this colourful, multifaceted cultural diversity that is Budapest.

Budapest is a city where delegates not only have the chance to experience its amazing cultural diversity in their free time but also during the conference and side events of the official programme, as these can also be held in historical, monumental places. Although it’s not easy to decide which of the numerous unusual options, such as the Gellért Bath’s incredibly beautiful hall, the picturesque Fisherman’s Bastion or the Hungarian Parliament’s assembly room, will be the equally memorable venue for your reception… 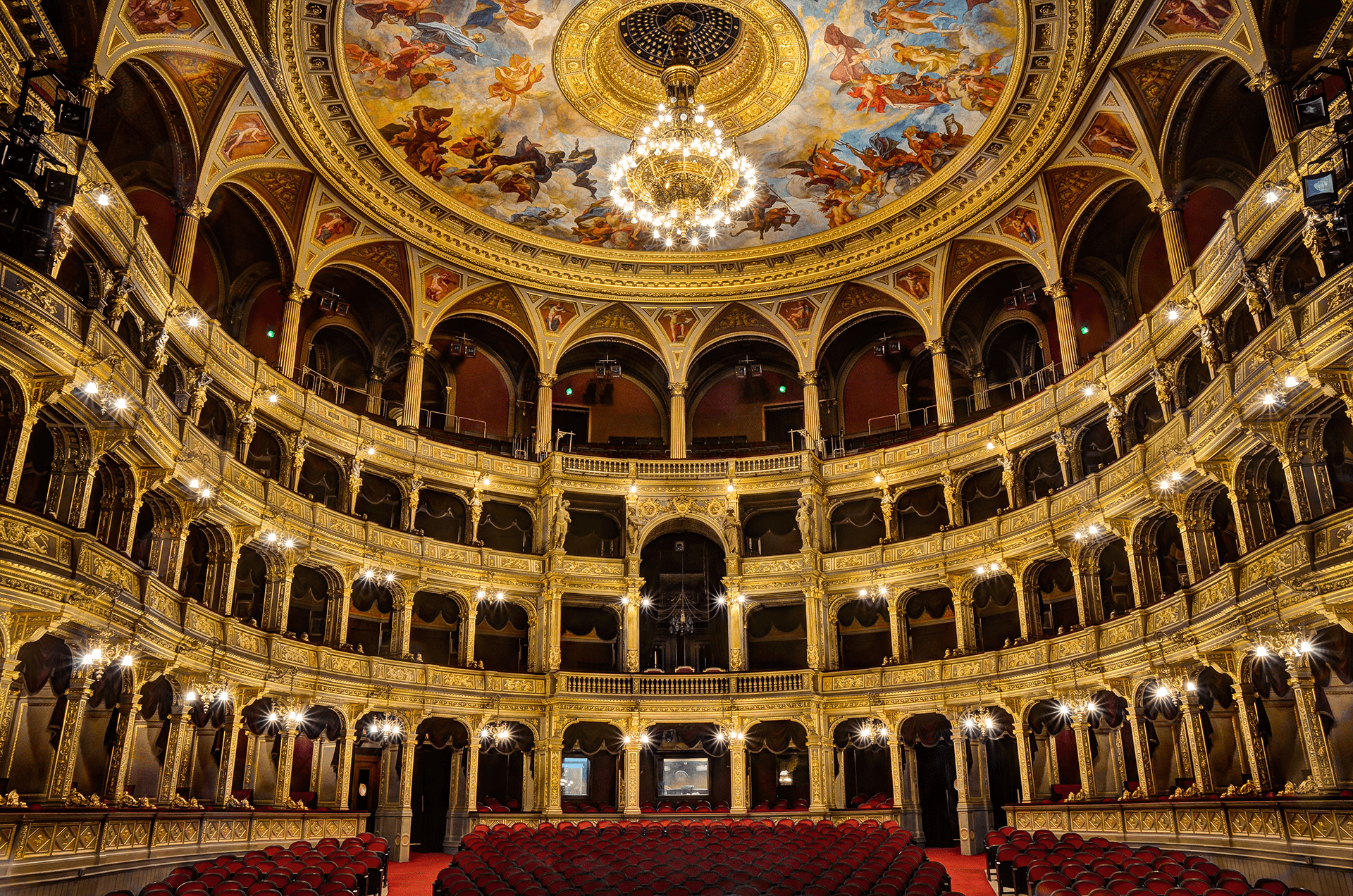 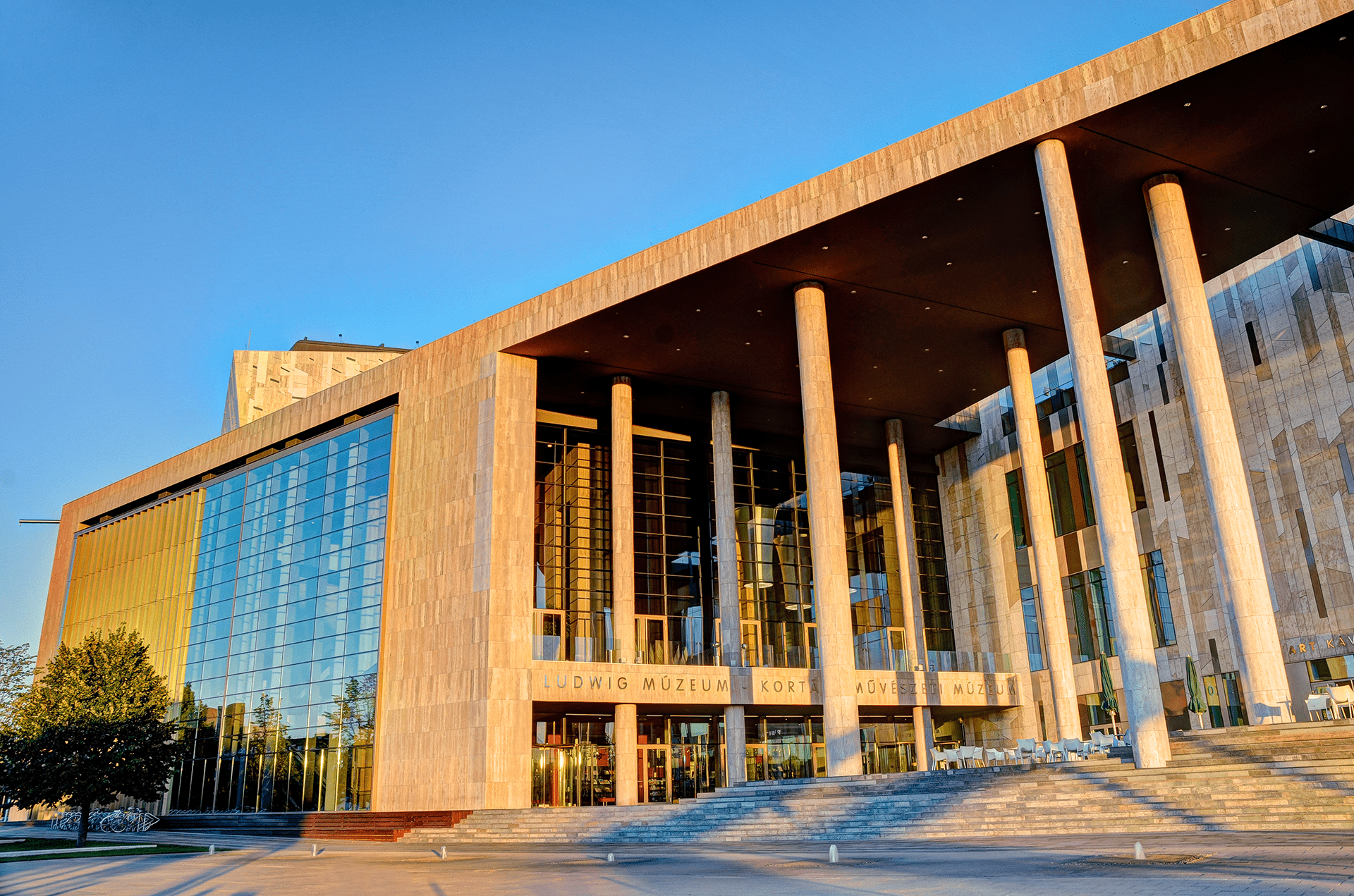 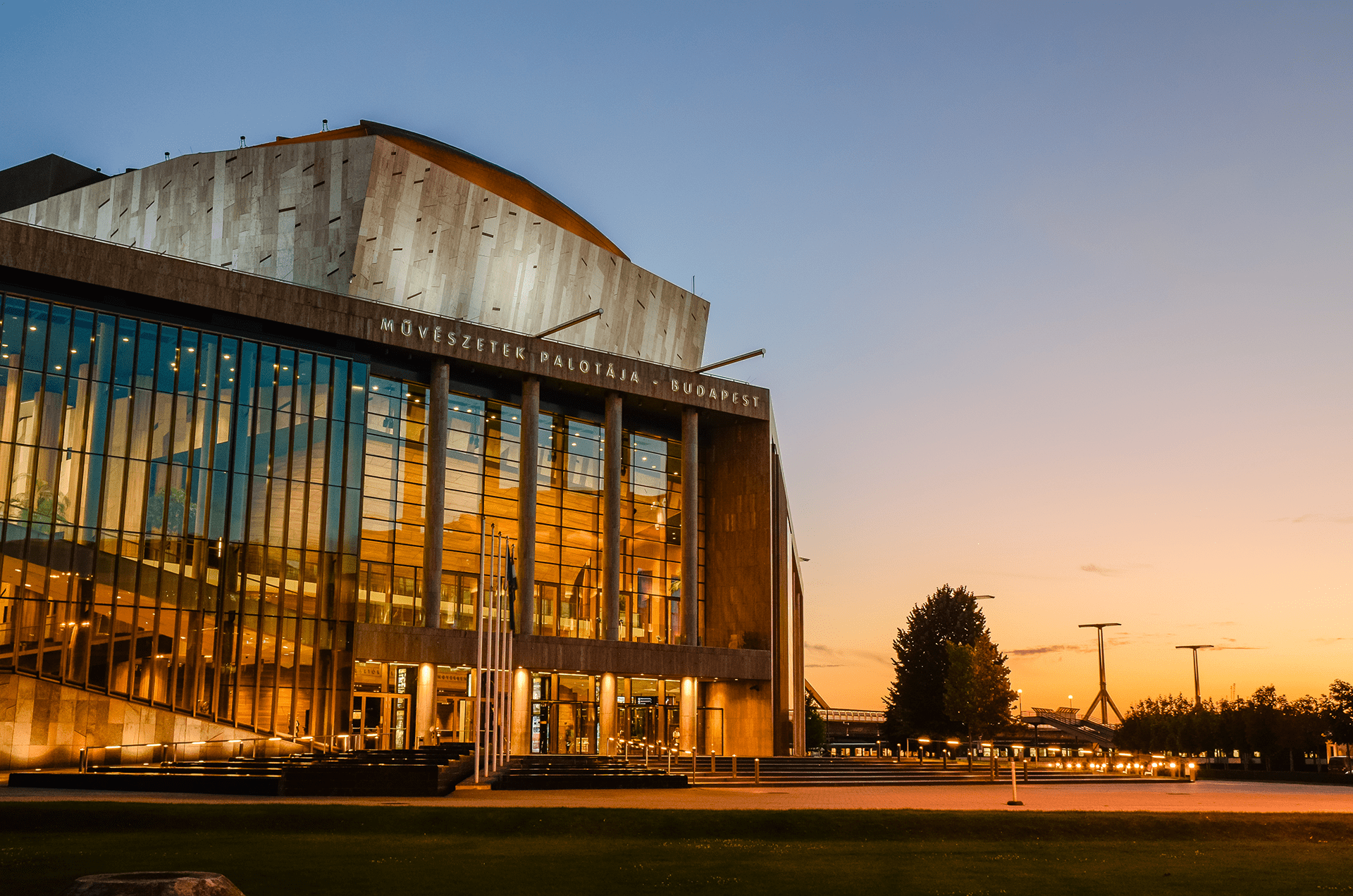 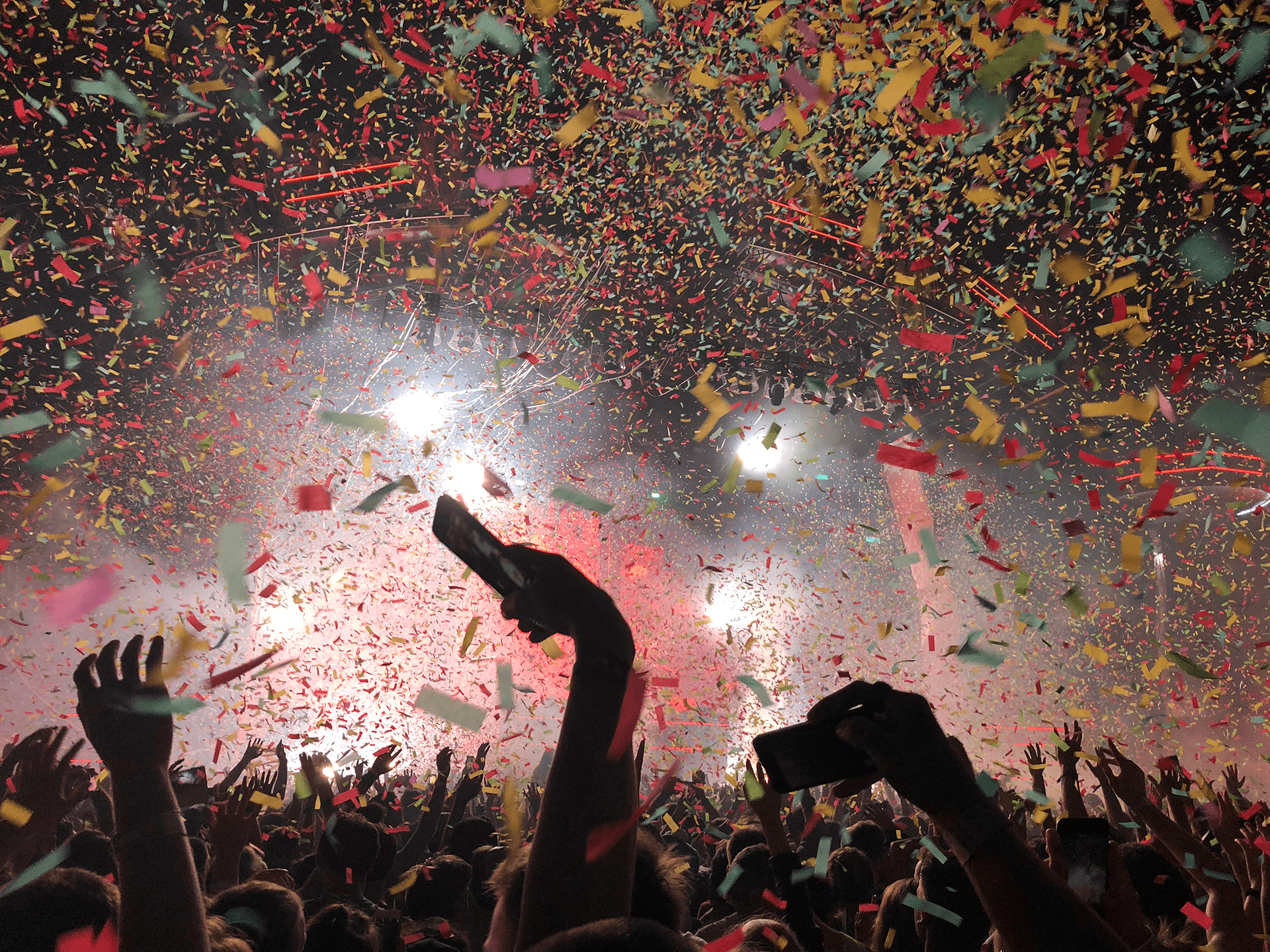 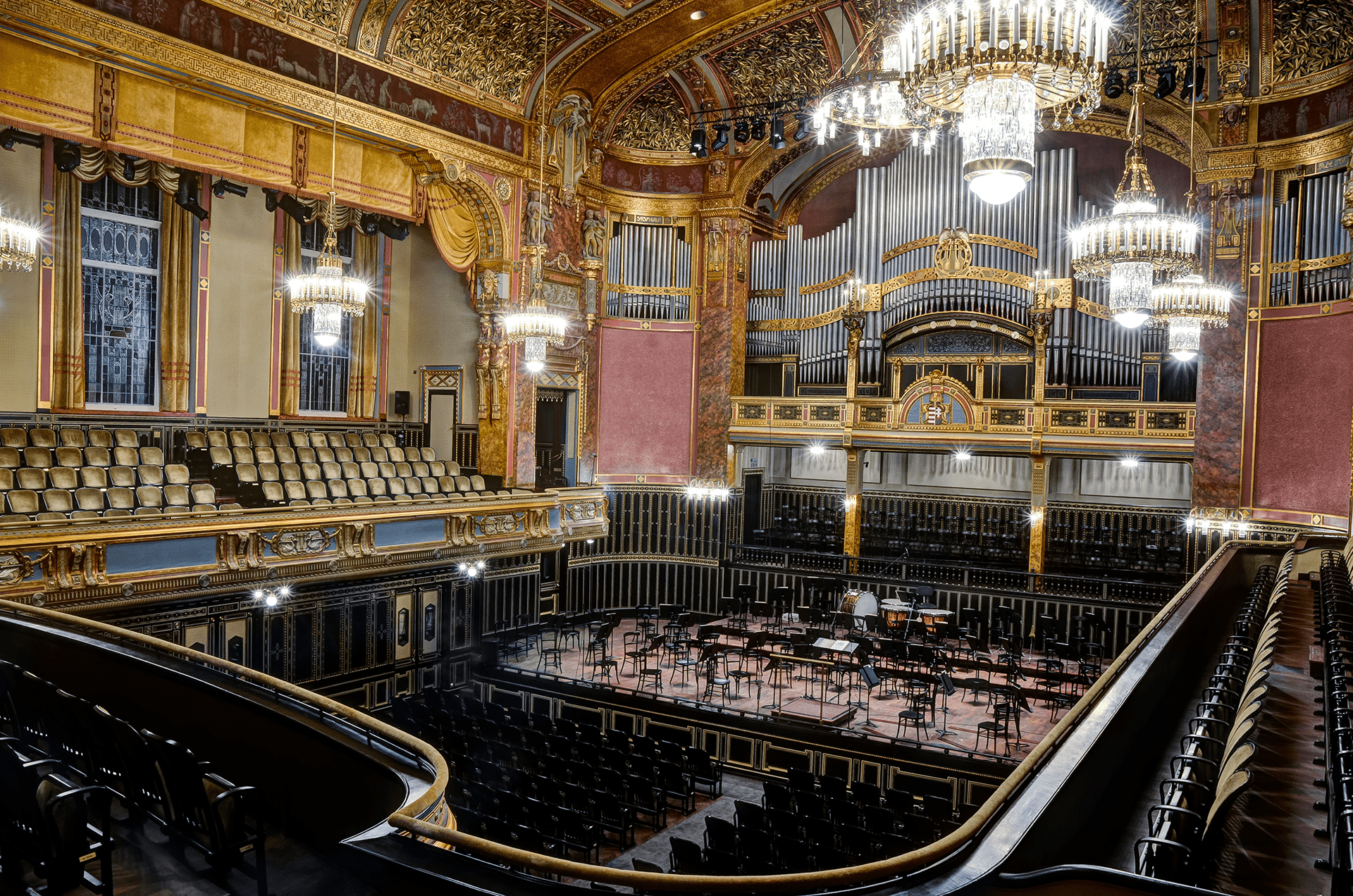