In line with world trends, explosive digital development is also characteristic of Hungary, impacting all areas of the economy and society. The proliferation of the Internet, computers and smart devices is making online communication, shopping and administration increasingly common; moreover, this trend has been amplified significantly by the pandemic.

Sharing information and telecommunications has been a critical field of research in Hungary not only today but also in the recent past. Thus, it is no coincidence that the first telephone exchange can be linked to the name of a Hungarian scientist, Tivadar Puskás. The world has changed a lot since the manual telephone exchange was developed in Edison’s lab in 1877, while today the use of fifth generation (5G) telecommunications systems is a good indication of people’s relentless thirst for information and their need to obtain information quickly.

The number of internet subscriptions purchased by companies is increasing significantly each year, demonstrating Hungary’s need for technological development. Although this meant a fixed Internet connection in the past, the evolution of communication habits has resulted in companies’ use of mobile Internet connections also becoming crucial. Just as importantly, public administration bodies are also increasingly moving towards the digital space, which in turn is being progressively used by the public. As mentioned above, during the pandemic, the need for administrative solutions to reduce unnecessary personal contact has grown exponentially, speeding up and simplifying communication in numerous ways.

Information technology and telecommunication are one of the most solid areas of the Hungarian economy. Its performance has improved continuously in recent decades, with this trend persisting even during recession years. According to the latest data from the Central Statistical Office, this branch of the national economy produces almost 5% of gross value added. Six percent of operating companies cited information and communication as their main activity, with this number increasing by one tenth in one year. Although the sector’s proportion of the labour market is lower than this, as 3% of employees work in this sector, the fact that the average gross monthly earnings of employees were one of the highest in the national economy demonstrates its importance.

So, development has not stopped. Tivadar Puskás probably wouldn’t believe his eyes, seeing the amazing changes of 150 years and the now unlimited communication possibilities. However, higher speed and more extensive knowledge than ever before require even greater responsibility, something that Hungarian companies are also aware of. 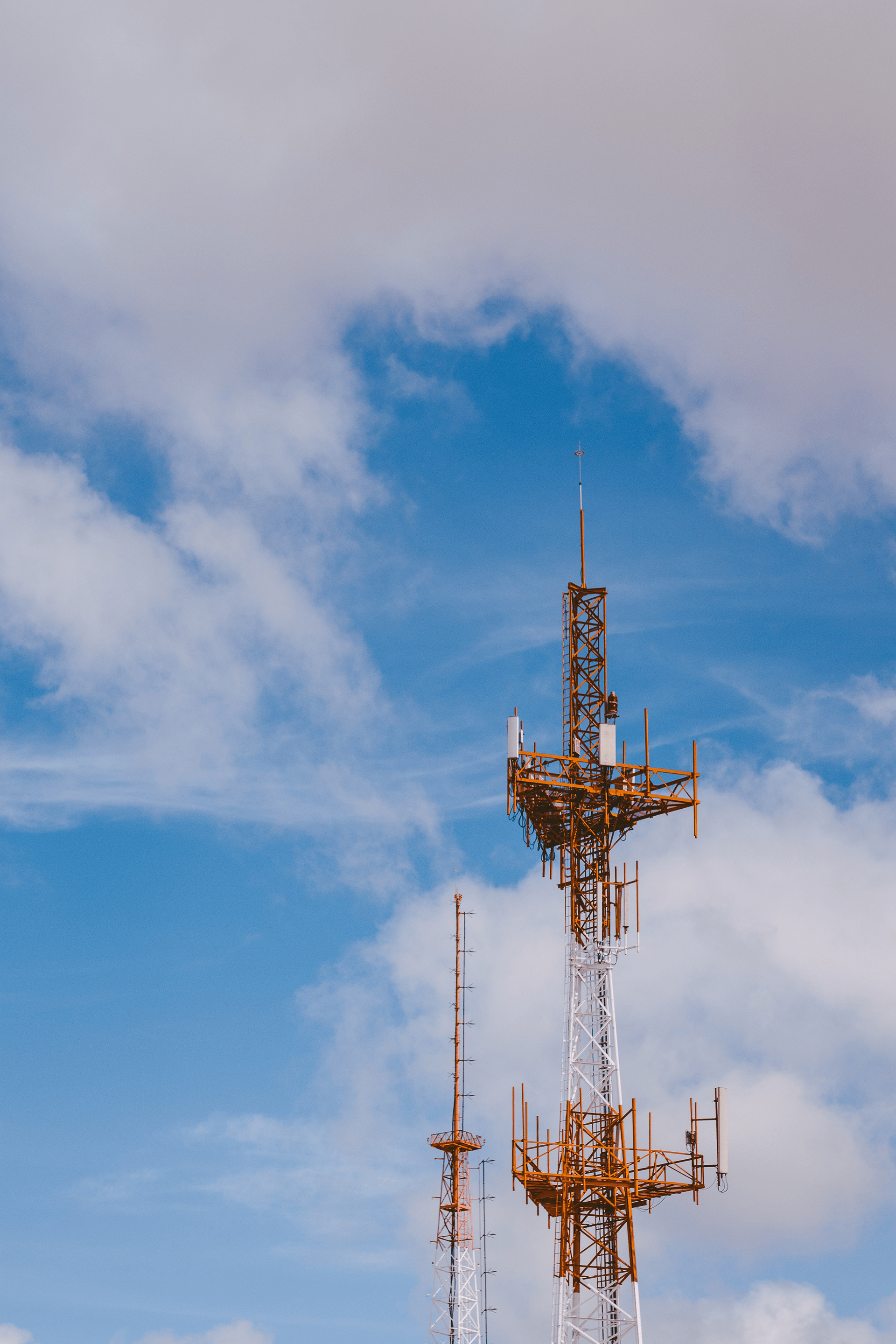 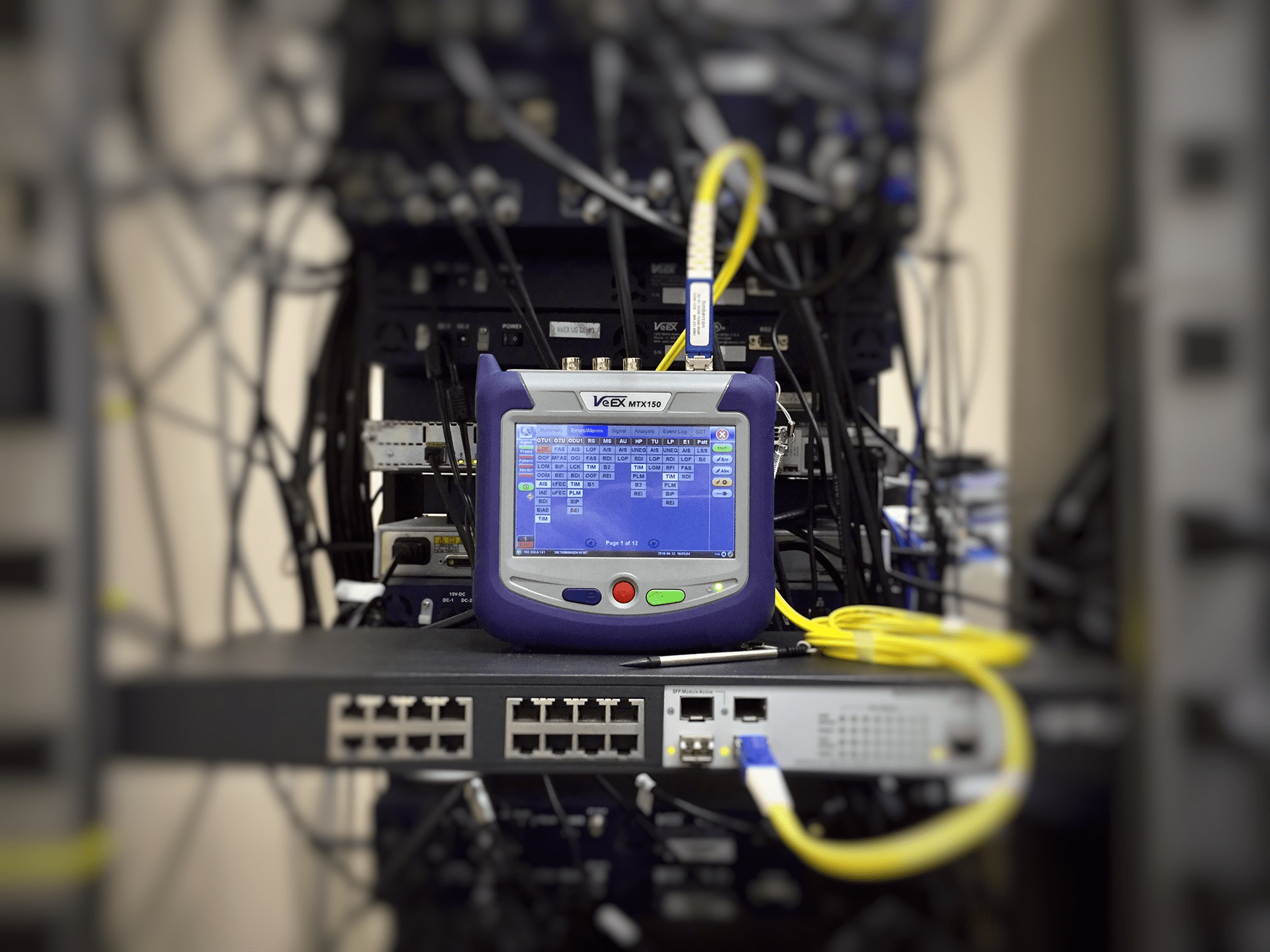 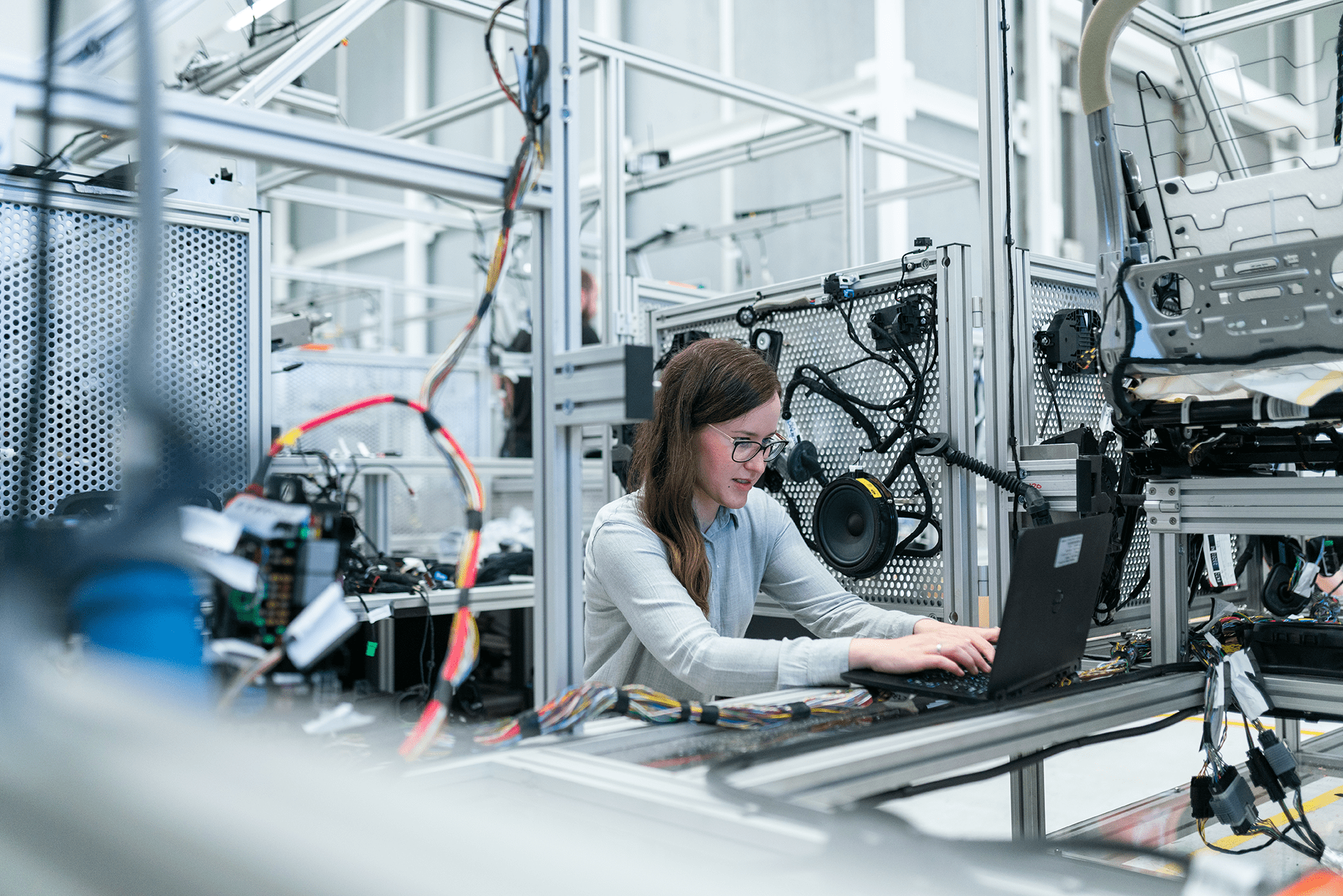