Innovation, i.e. research and development, is traditionally a successful and recognised field in Hungary. Nothing supports this more than the fact that the country ranks within the top 13 countries in the world, when comparing the number of Nobel Laureates with the proportion of the population.

In Hungary, the National Research, Development and Innovation Office represents the sector that creates science, new knowledge, products, services or technology. It aims to support the knowledge capitalisation of the network of public research institutes, build university-centric innovation ecosystems and boost corporate competitiveness by strengthening research and development.

Hungary boasts a sizeable number of 127 research institutes, 1,333 high education institutes and 1,966 business research institutes. It has increasing importance in the national economy, with R&D expenditure accounting for over 1.5% of GDP, mainly originating from corporate, state and foreign funds. At the same time, the number of researchers in large companies is growing each year, while the number of researchers in micro, small and medium-sized companies has also risen to unprecedented levels following a brief decline. Statistics also clearly indicate those sciences where R&D expenditure has increased the most over the last decade, quadrupling in civil engineering and transport engineering, while doubling in electrical, electronic and computer engineering as well as in biological sciences.

Hungary currently has the highest R&D expenditure in the vehicle manufacturing, pharmaceutical manufacturing and information and communication sectors, and, as across the entire EU, encouraging challenge and demand-driven research and innovation is particularly important in Hungary too. The European Institute of Innovation and Technology (EIT) is based in the Hungarian capital and its activities aim to help promote innovation in the EU member states. When examining the development of the largest research infrastructure in Hungary, mention should be made of the ELI Institution, which studies the interaction of light and matter, among other things, to support medicine, as well as Zalazone, which not only carries out vehicle dynamics tests but also tests autonomous and electric vehicles.

Whether they are product or service innovations or business process innovations, such innovations drastically increase companies’ average turnover almost fourfold compared to the turnover of non-innovative companies. Thus, it is worth all start-ups also planning for this in the short-term.

Although there are still many obstacles to innovation for Hungarian companies, notably the high costs, EU and Hungarian R&D programmes are reducing these obstacles to a surmountable extent. Thus, one task remains for professionals, that of research. As psychologist Mihály Csíkszentmihályi puts it: “Another characteristic of creative work is that it never ends.” 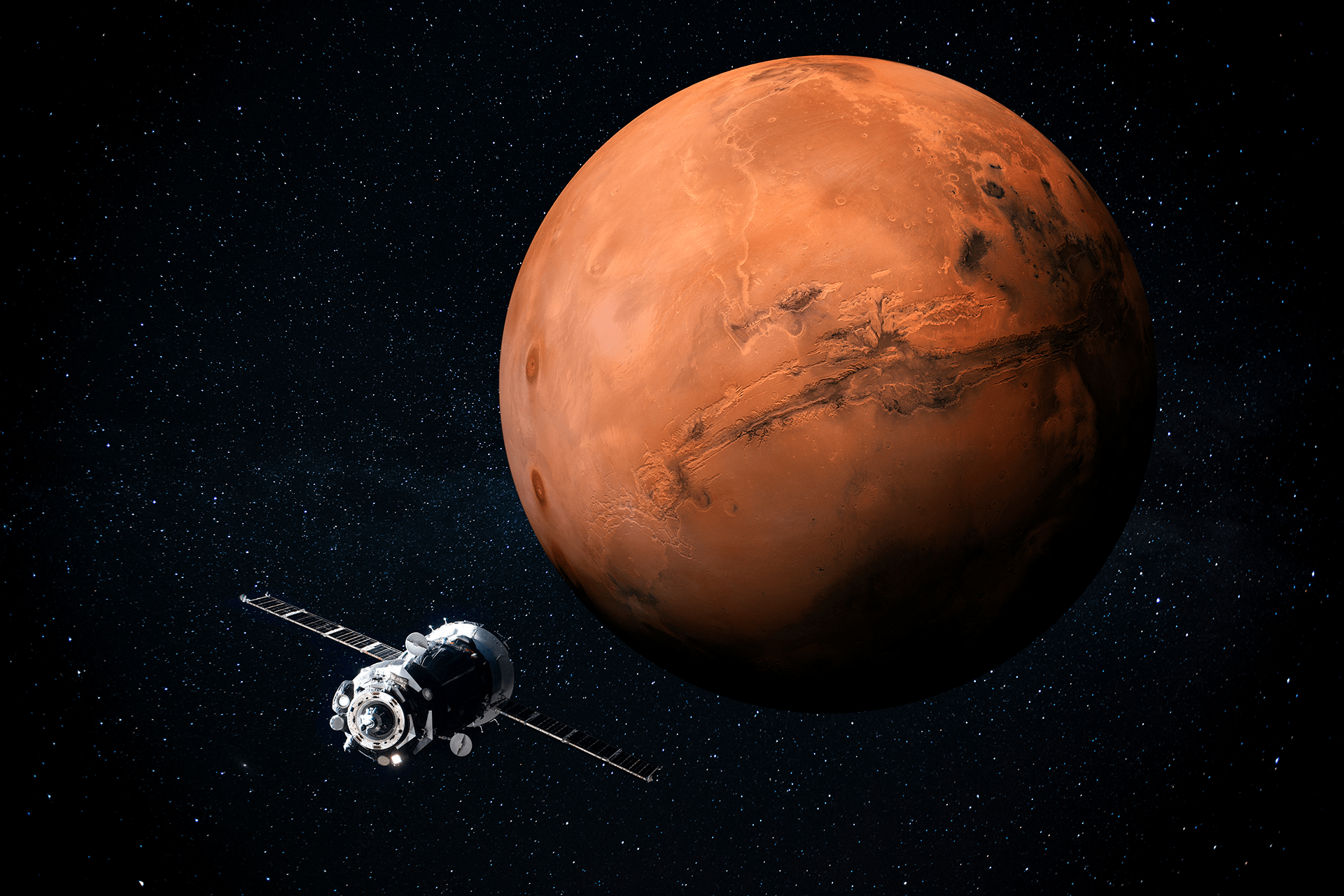